Parkin, it turns out, is barely available beyond the borders of our magnificent county. (Well, Lancashire makes some scurrilous claims on it, but we’ll ignore them for now.) 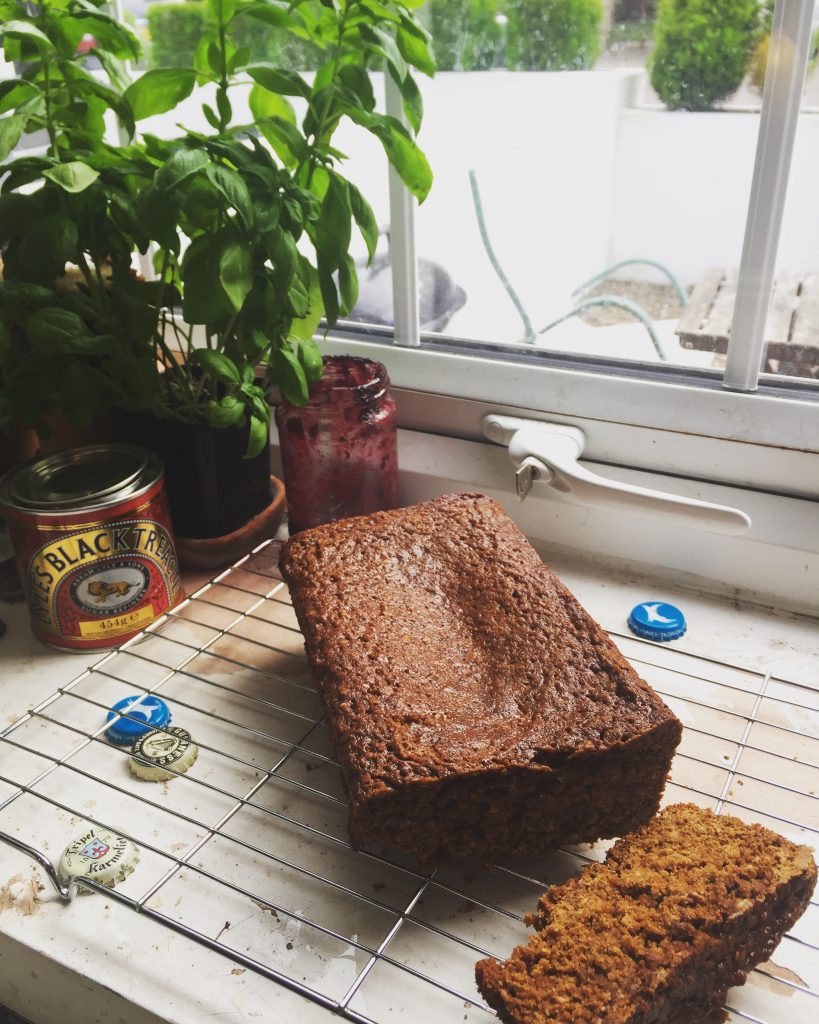 Here in Yorkshire, though, parkin is firmly associated with Bonfire Night for reasons that probably stem from Celtic paganism hidden deep in the bedrock of our culture. It’s probably a hangover from the Iron Age, in fact (despite modern bonfire night being a mere 400 years old). So deep is the connection that in Leeds November 5th was actually known as Parkin Night in the 19th century.

But, so interesting is the history of humble parkin that we’re actually going to put it aside so that the story can have a post all of its own, barring one detail – Parkin began its life as a kind of poor man’s gingerbread, using oats instead of refined white flour. That helps explain why it’s barely been heard of south of the Humber – oats were once our staple grain up here.

For such a simple recipe, there are surprising number of variations on parkin. On one end of the scale, I’ve found recipes made up primarily of flour, syrup and ginger, with no oats or treacle. These, for reasons related to the point raised above about oats, are not really parkin in my not-all-that-humble opinion. They’re closer to Moggy.

On the other end are much heavier, darker cakes that embrace their oaty, treacley heritage.

I’ve leaned towards the latter, though I haven’t gone in too hard with the oats. We want this cake to feel like cake, not something you could chin someone with. I’ve made sure I’ve kept it dense enough for you to apply a nice thick layer of butter if you fancy it, though.

And then there’s the chili. Chili and ginger is a winning flavour combination, albeit not one seen all that often in old Yorkshire cookbooks. It really works, though. This Chili Parkin doesn’t overdo it, instead bringing a deep, low heat that takes a moment to hit your tastebuds. Trust me, you’ll love it.

Parkin is a cake that improves over time. If you can hold off eating it for a few days it will be the better for it as it has the treacle’s hygroscopic powers, so it will absorb moisture over time. There’s still a week between now and Bonfire Night! If you can’t wait, though, follow my friend Joelle’s advice – make double so you can snarfle some down now and hold half of it back. Don’t worry – it’s moist enough as it comes that you’ll still enjoy it 12 seconds after you turn it out of the tin. 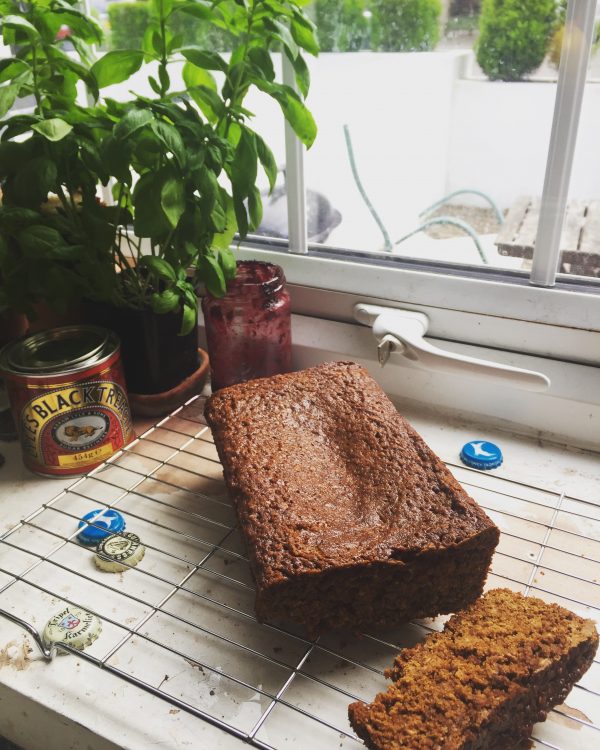