Behind the Yorkshire Pudding and (maybe) parkin, rhubarb is Yorkshire’s most famous food export and it’s in season right now. And, because here at Yorkshire Grub when we see something sweet and tangy we think ‘ketchup!‘ below we have a recipe for Yorkshire Rhubarb Ketchup. 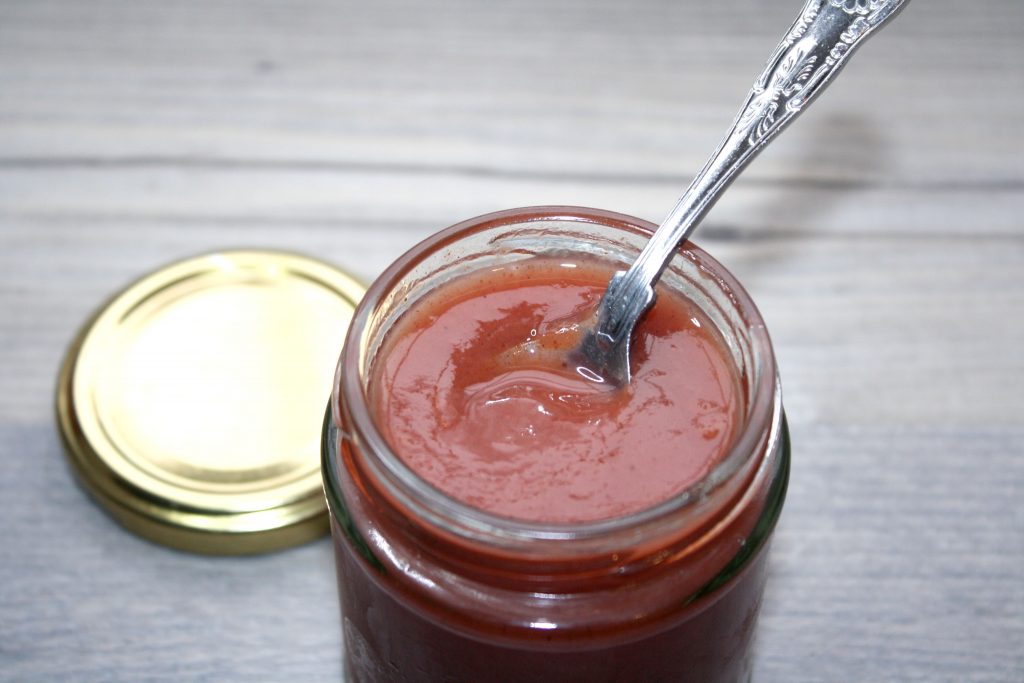 Yorkshire’s got what’s known as the Rhubarb Triangle, placed roughly between Wakefield, Leeds and Bradford. Rhubarb hails from Siberia but, happily, West Yorkshire’s cold wet climate mirror’s Siberia’s so we’re good at growing it. The stuff we produce here is a big enough deal that it has Protected Designation of Origin status from the EU (though who knows what’s going to happen with that).

Here’s Janet Oldroyd, the fourth generation of a family of rhubarb growers talking to the BBC back in the Internet’s tween years (2006): “The first written record of rhubarb being used is from four thousand years ago,” she said.

“Then it was used for medicine, as some strains of rhubarb still are. It came to Britain in the 13th century and at the time it was four times more expensive than opium!”

The rhubarb we grow here is forced, a technique developed in the 1800s whereby the crop spends two years out in the open absorbing sunlight, then is re-planted in dark, warm sheds. This process means prompts it to grow longer, sweeter, more tender stems than its outdoor counterpart, with less energy going into those wasteful leaves.

Here’s Janet’s eight years later, talking to The Yorkshire Post about the science: “The rhubarb crowns are lifted from the fields in December after they have received the correct number of ‘frost units’. Exposure to frost makes the rhubarb crown break its winter dormancy and stimulate the conversion of starch stored in the rhubarb crown to glucose. This provides energy for the rhubarb to grow quickly without light.

“Light discolours and toughens rhubarb and for this reason rhubarb used to be harvested by candlelight. These days’ low electric lights are mostly used.”

After kids were forced to eat rhubarb by the sackful through World War II it fell out of favour for a few decades, but it’s made a comeback as people have gotten back into local food. 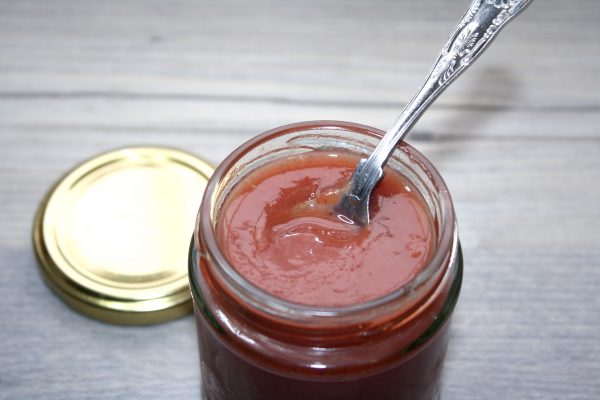